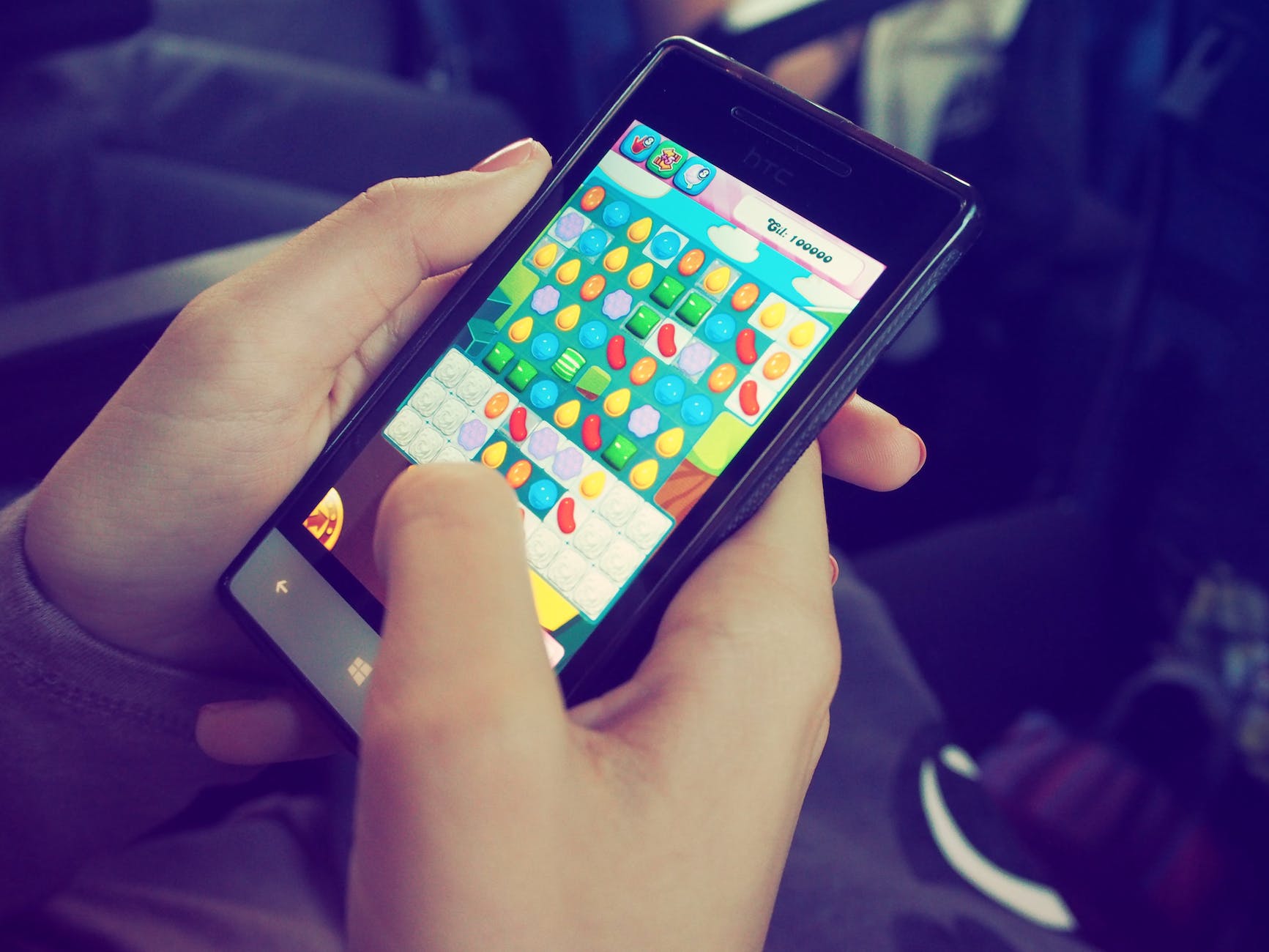 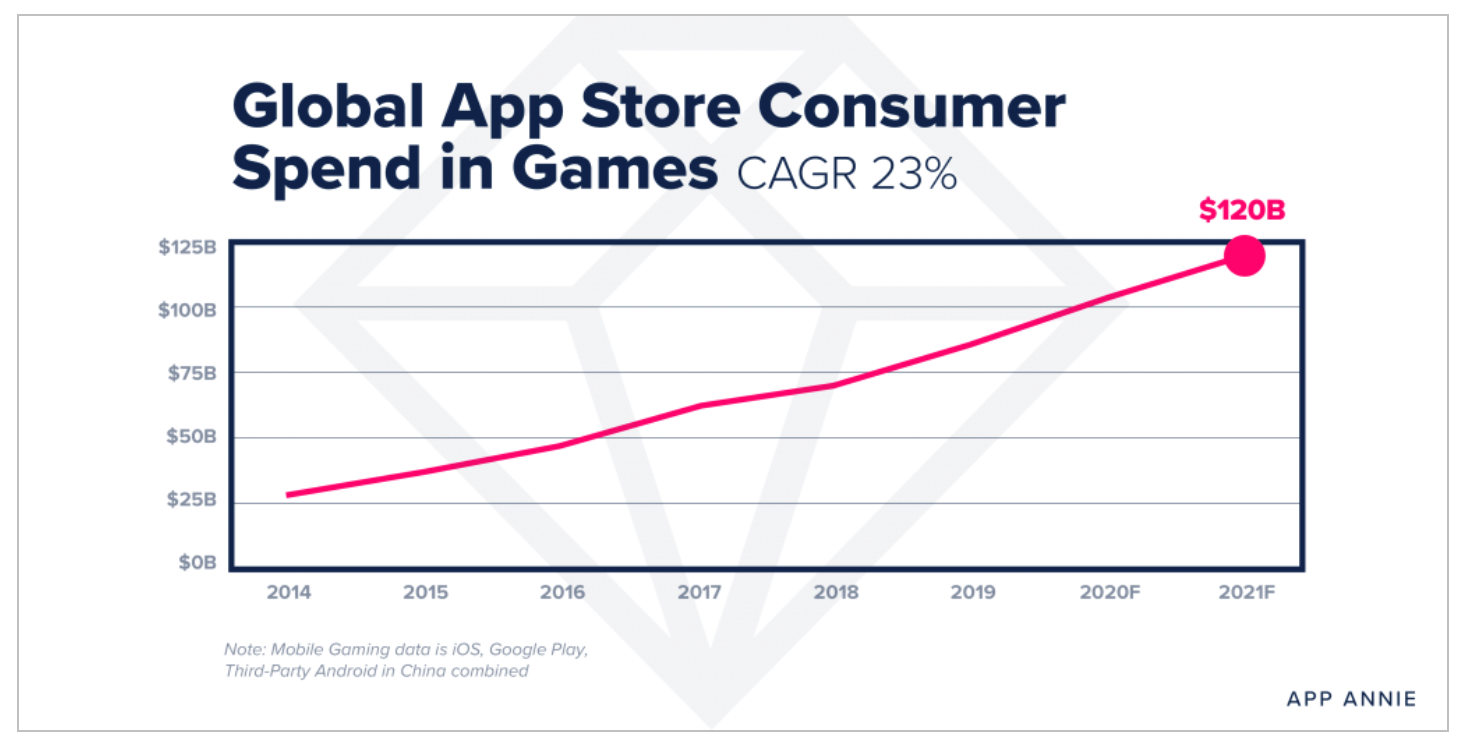 Thus, game localization services have become more necessary for game development companies to make their products present in a new region or another country.

What Is Game Localization?

But first of all, let’s see what game localization is. It is adapting video and mobile games for different regions and languages.

It includes not only linguistic translation but also:

Why Is Game Localization Important?

Localizing a game is a crucial step to making it successful and internationally recognized. The decision usually relies heavily on economic factors, as entering new markets is associated with new potential profits.

Professional and well-done localization helps to make games enjoyable and understandable for foreign players. It makes the overall play experience native and consistent by adapting the game to a specific cultural context.

Talking about the numbers, China is the world’s largest video game market on earth, generating about 30% of global market revenues. In general, gaming in the Asia-Pacific region is booming, making about 55% of the game market’s total global sales.

These numbers can not but motivate game dev companies to think to adapt games for new regions to make them rock.

We see that game localization is essential for game dev companies. But does it differ a lot from software localization? Does it have its specificities that game dev businesses should consider when entering new markets?

One of the main challenges of game localization is to fit all the needed texts into limited screen and button sizes. It is crucial, especially for mobile games where screen size is smaller, compared to the screen of laptops or computers for video games.

Make sure that you leave enough space in the buttons for languages like German or Russian, as the words in these languages are usually longer than in English.

Also, try to cut the sentences where possible to eliminate all the unnecessary words that do not add up any sense.

One mistake that might cost the business a fortune is hard-coding texts into the core files. Do not hard-core the title of your game, menu text, and any on-screen dialogues, as it will be needed to look through the source code to add translated text into the game.

Try to store the texts as variables in separate resource files, as it will ease the entire localization process.

Sometimes games have elements that are hostile to some foreign cultures. European cultural symbols are different from, let’s say, Arabic. Thus, what is acceptable in Europe might be perceived as inappropriate in the Arabic world.

For example, homosexuality, sexual scenes, nudity, alcohol, or religious symbols are the things translators should avoid when localizing video games for the Arabic market (and not only), as they are considered quite sensitive or even inappropriate.

The team of the Witcher III, when localizing their product, had the word ‘God’ in their games. At first, they translated it as ‘Allah’ for the Arabic countries. However, then they decided to replace it with ‘destiny,’ ‘stars,’ and other words, as it is not common for the Arabic culture to mention God’s name in any entertainment.

Also, the team needed to eliminate some of the characters, like elves and dwarves, as they are not typical for the Arabic culture.

Even though sometimes you need to replace some characters, the main idea is to adapt but keep the game’s original spirit.

Keep in mind that colors have different meanings in various cultures. For instance, in the west, red is associated with danger, while it is a color of happiness in China.

Also, if you have various pictures with people in your game, try to adapt to the country and region according to the chosen locale.

5. Transcreate Instead of Translate

The translation is about replacing words with the accurate meaning in another language, while transcreation is about adapting your message to the local audience by adding, removing, or changing content.

A good example of transcreation was noticed in the Japanese video game Final Fantasy X. The localization team transcreated a blade called 風林火山 (fūrinkazan) as ‘Conqueror’. If translated accurately, it would sound “as fast as the wind, as quiet as the forest, as daring as fire, and immovable as the mountain”. It is too long for the name of the blade. Thus, giving a blade an utterly new name was a decisive choice that changed the meaning. However, it added up brevity (see section 1).

Another thing to consider in games is the monetization policy. Various audiences have different capacities to pay, so you need to consider them when entering new markets.

Audiences in some countries prefer the subscription model, while in others — F2P (Free-to-Play) model with IAP (In-app Purchases). For example, about 60% of consumers prefer free-to-play or ad-funded games over premium titles in China.

Thus, you need to research the markets properly and choose those monetization models that will work better for your game.

Sometimes translators do not have the context of the game, which can lead to inaccurate translations. To avoid this situation, you need to hand over as much information about your game as possible. Create glossaries and style guides, give a plot summary, and show visuals or trailers to tell your localization team about your title. To make this process convenient, you can use professional translation management systems (TMSs) that offer users glossaries and translation memory tools.

Also, it is good practice to give the translators some time to play your game to form a detailed picture of your product.

Is Localization the Last Step?

Besides all the challenges we have mentioned above, you should remember that game localization should not be considered an optional step that can be done in the last few days before releasing a game into new markets. Game localization should become one of the core steps in your workflow, and it is better to take it seriously as any other activity in the game development process.

There can be little debate that solar energy is a topic of intense interest to many. However, not enough people seem to have a thorough