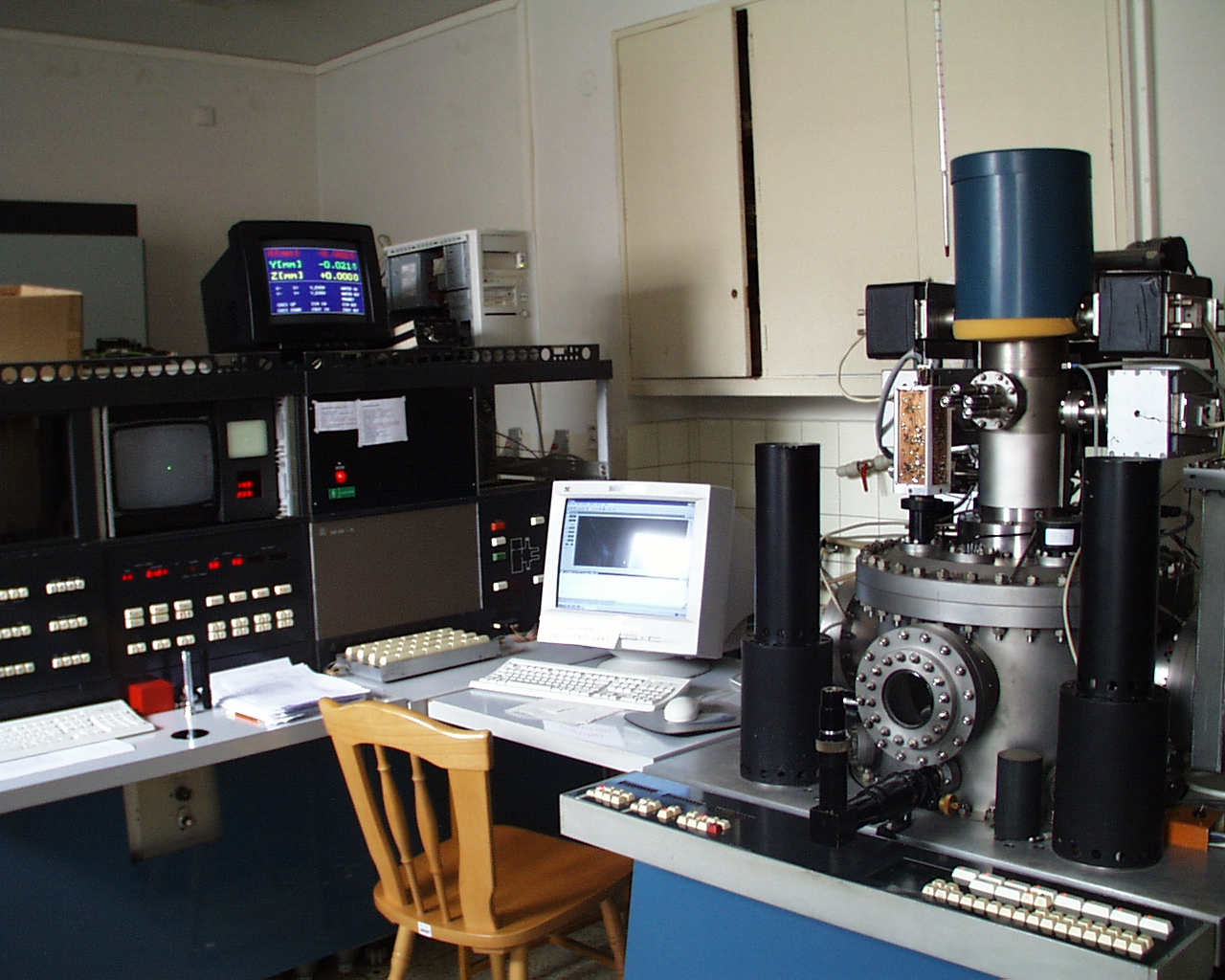 Electron-beam lithography (abbreviated as e-beam lithography, EBL) is defined as the process of scanning a focused beam of electrons to display custom shapes on a surface having a covering of an electron-sensitive film called a resist.

EBL is known for its special technique for the creation of extremely small fine patterns (can’t be seen from the naked eye) applied usually in modern electronics applications for integrated circuits. This Electron Lithography System is more suited to create exclusively the high-resolute patterns, or some unique patterns for which the other process such as the creation of photomask is very much time consuming.

The Electron Lithography System works on a principle that is somewhat related to photolithography. When the focused beam of electrons scanned over a surface called resist. It changes its solubility properties in accordance with the energy deposited with the electronic beam.

Electron-beam technology has provided the basis for a variety of novel and specialized applications from the mid-20th century. Electron Beam Lithography is one of them.

Electron-beam machining is considered as a process in which electrons with high velocity are focused into a narrow beam with a very high planar power density. The cross-sectional beam is then focused and directed toward the aimed material, resulting in heat and vaporization of material. Electron-beam machines can be used to give accurate cut over metals. The resulting surface finish is better than other thermal cutting processes. The use of this technology is limited to high-value products due to high equipment costs.

The electron beam lithography system is produced by a very finely focused electron beam that creates micro-structures in the resist that can be transferred to the substrate material, via etching. It is developed for manufacturing integrated circuits. Electron beams are used in Electron lithographs with diameters starting from two nanometers up to hundreds of nanometers. There are many equipment’s, technologies, etc., that are the results of electron beam technologies.

The electron microscope that is used as a controlled beam of electrons in order to illuminate a specimen and produce a magnified image is the result of electron beam technology.

In electron beam lithography resolution, the resolution is primarily set by the electronic beam. This is further depending on the range of electron interaction phenomena forming the custom designs. The Electron beams can produce structures of 1 nm in size and useful devices with minimal features of about 20 nm. The electronic beam can be as small as 0.5 nm. All useful devices have an ultimate resolution of about 10 nm.  10 nm is the direct resolution of materials such as AlF 3 and Al 2 O 3; 1-nm structures. In the processes where the intermediate patterned layers are used, made by the direct modification of the electrical properties of conductors, semiconductors, or superconductors by means of high-energy electron bombardment. In these cases, no type of fabrication process is used, this would further reach dimensions comparable to the beam diameter.

Electron beam melting (EBM) is defined as a technology of metal addiction. that uses an electron beam to melt layers of metal powder. Primarily introduced in 1997, EBM is ideally used for manufacturing lightweight, durable and dense end parts. It is applied mostly in the aerospace, medical and defense industries.

For the creation of metal parts, EBM uses a high-power electron beam to melt layers of metal powder. These layers then fused to create a metal part. Multiple electron beams are used in the EBM process resulting in faster speeds. It can help in producing the high- quality metal parts. EBM results in minimal waste since most of the powder can be recycled.

It is fully semiconductor manufacturing, a mask cis selectively expose to a layer of photoresist on a substrate made that is made of a semiconductor material e.g., a silicon dioxide or gallium arsenide wafer. The wafer is a positive photoresist, then exposed portions are removed in a chemical process. Resulting in a pattern left on the surface areas of the wafer. A vacuum chamber is required to keep the wafer then exposed to the ion beam. The impact of the ions erodes the target, exiting away the areas not covered by the photoresist.

The introduction of Interference Lithography using the electron beams is an alternative path for patterning arrays with nanometer-scale periods. The advantage of using electrons over photons in interferometry is the shorter wavelength for the same energy.

Despite certain alternatives electron beam lithography at different energies, it remains the most practical way to concentrate the most energy into the smallest area.

In order to increase the development of multiple electron beam approaches towards lithography many companies are showing their interest towards it. SEMTECH, Multibeam Corporation, Mapper, IMS Nanofabrication.