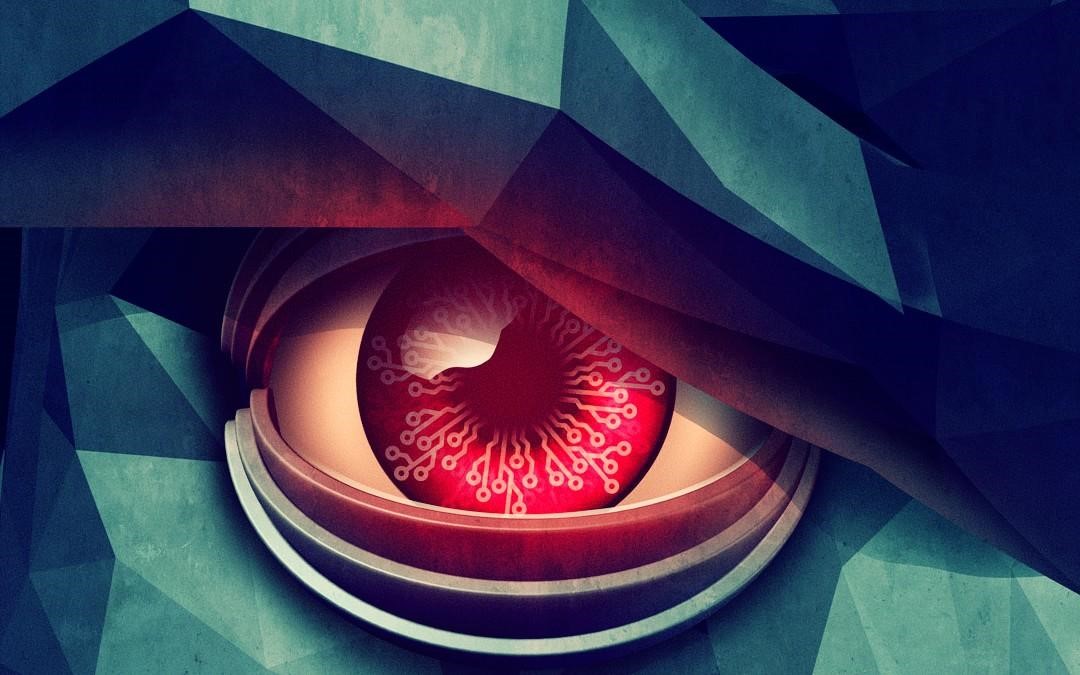 If you run a business that handles critical or sensitive data – as most do – you may have heard of a penetration test. Penetration tests, such as the ones deployed by Redbot Security, involve running a simulated cyber-attack to check for weak spots in a company’s infrastructure, network, devices and applications. Here are some of what those measures entail, along with some of the benefits of testing.

What Are Some Steps of Penetration Testing?

There are many steps involved when a company decides to test their systems, regardless of whether they do in-house testing or consult with a professional, experienced company such as Redbot Security.

The Six Stages of Penetration Testing are:

This step involves OSINT (open-source intelligence gathering) to identify possible points of entry and other weaknesses, including potential leaked credentials. Open-source intelligence (OSINT) is the act of gathering and analyzing public data for intelligence purposes. OSINT techniques are used by malicious hackers as a form of reconnaissance before they begin their attack, and most of the publicly available tools and techniques are legal. This stage can be an eye-opener for many companies that were previously unaware of sensitive company data being available online.

Most tests typically start as a ‘black-box’ test with very limited internal information shared by the client. In addition to information found in the discovery phase, Redbot Security will continue discovery of items such as open ports and unpatched systems, and then perform a manual controlled test that involves exploitation with techniques such as custom scripts, Sr. Level exploit knowledge and taking advantage of Common Vulnerabilities and Exposures (CVE). CVE is a list of publicly disclosed information regarding security vulnerabilities and exposures. If Redbot Security is able to exploit from an external perspective, then the external black box test will typically pivot into a company’s internal network. Accessing critical data and systems for proof of concept and outlining what a malicious actor could do with the same knowledge, access, and skill set.

The Penetration Tester will then conduct analysis to translate technical findings into risk mitigation actions that will improve the organization’s security posture.

A penetration testing company should track everything they do during the discovery and testing phases. Redbot Security will create a proof of concept report that includes visually storyboarding the exposure of vulnerabilities while outlining the steps and methods used to penetrate the systems in scope. This report will also include detailed remediation steps for the engaged company to follow in order to fix any issues that pose a risk to their organization, partners and clients.

Once the information has been shared and analyzed, an organization will begin to fix the issues that were discovered during the initial test.

These are some of the important benefits of these simulations:

It Reveals Your Weak Spots

A penetration test highlights vulnerabilities within a computer network. Everyday users of a network may not notice weak spots, especially since they are not looking at the network from the perspective of someone with malevolent intent. The purpose of a penetration test is to expose potential damage before anyone can cause any real damage to your business.

It Reveals Your Strengths

While it is essential to know your company’s weak areas, it is equally important to understand what your business is doing well regarding its network and software programs. When you run a simulation, you can find areas in your system where a hacker is less likely to infiltrate. This is helpful to know because you can, for example, temporarily move sensitive data to those areas while you find ways to increase security in other areas of your network. It also helps you to see what you do not need to spend time on fixing.

Clients are more likely to trust products and services when they know that their privacy is important to your company. Engaging in penetration testing displays a willingness to take a proactive approach to data security.

Most of the regulatory compliances like GDPR, SOC2, ISO 27001, HIPAA, and PCI-DSS advise security testing to be carried out externally by third party for control checks and security assurance. Third party penetration testing is typically more comprehensive than in-house penetration testing and potentially can find non-compliance issues that might be missed by an internal audit. 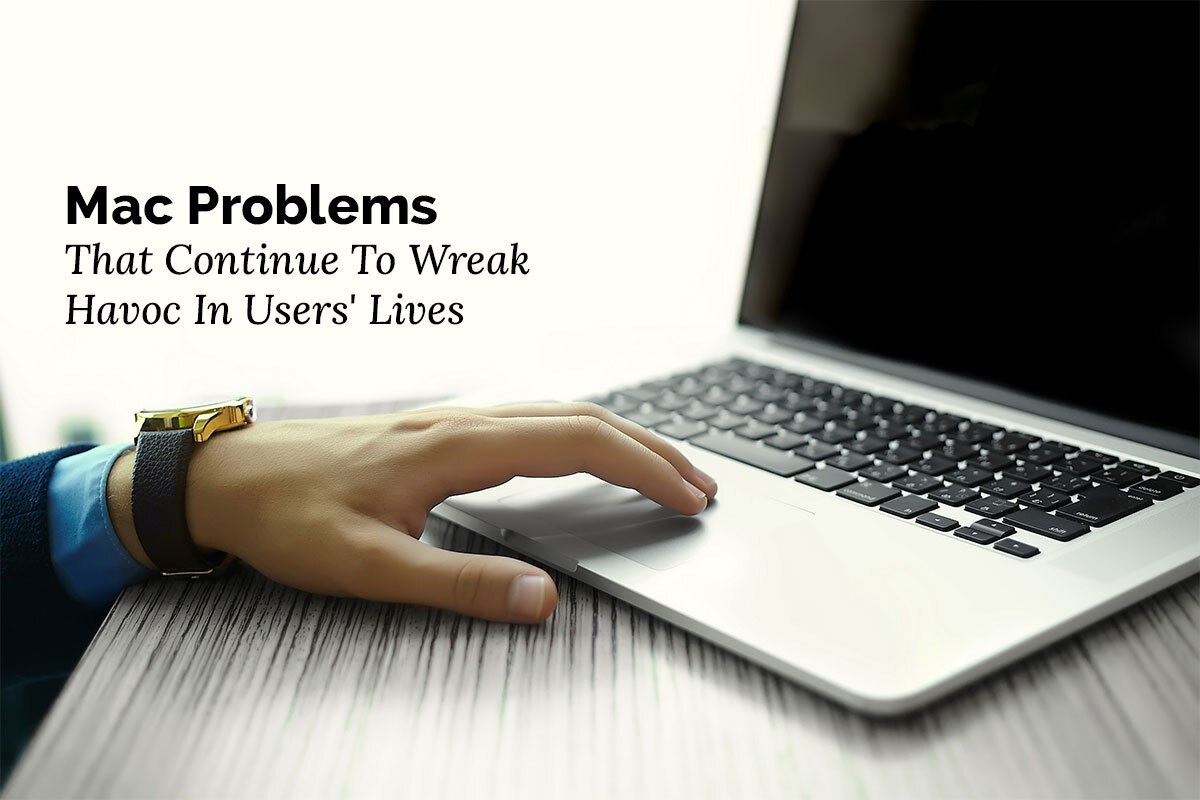 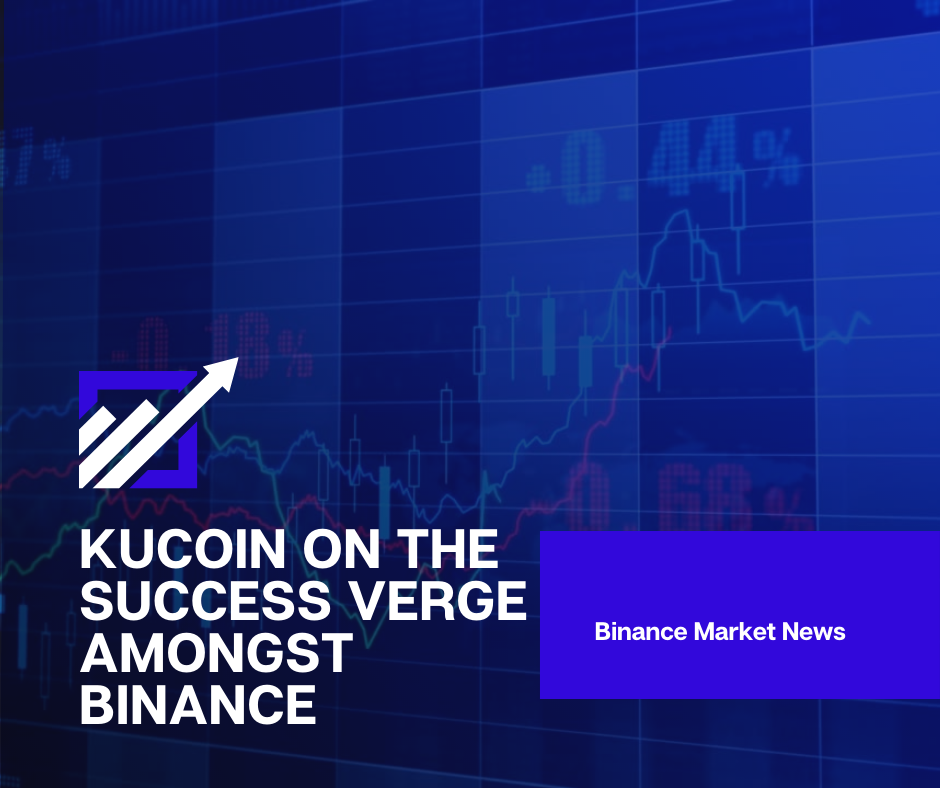 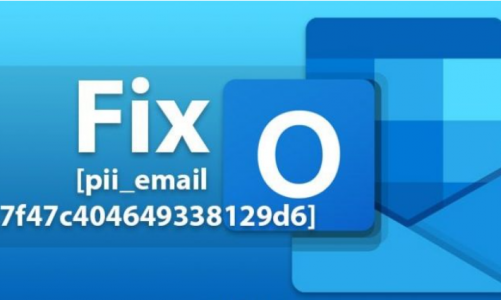